EAU to assist Kazakhstan in using its transit potential 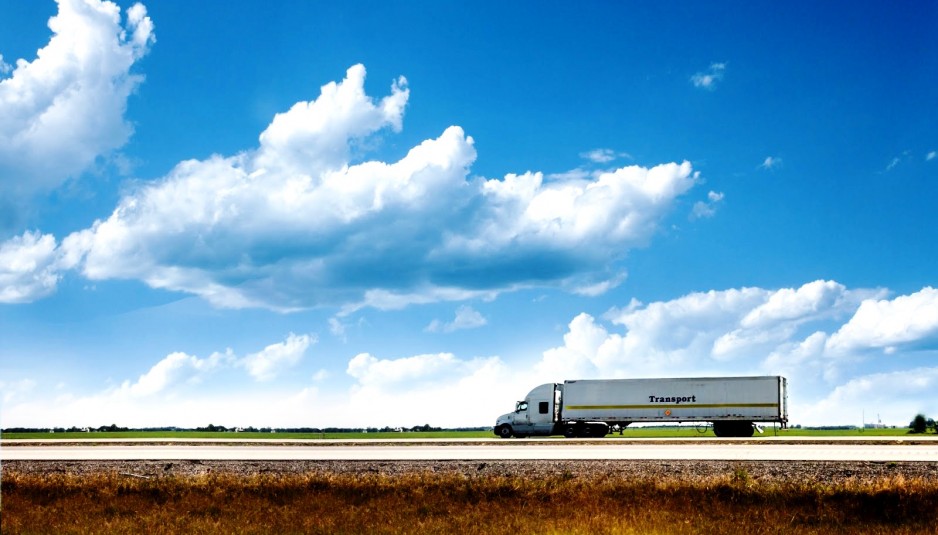 The Eurasian Economic Union may ensure Kazakhstan’s leading position by using its territory and unimpeded transit, according to Kazakh political analyst Eduard Poletaev.

Transit potential is often regarded as a main strategic issue that can be resolved within the EAU by using access to global markets, the political analyst noted.

“It is believed that the location between South-Eastern Asia, or the Asian-Pacific region and the European Union, will allow much more money to be earned than is now. This is the way out of the insularity of our region,” Poletaev said.

He made the remarks while speaking at the meeting of the “World of Eurasia’ expert group on the topic titled ‘By expanding the single market: transit potential of EAU’.

He said it is expected that the investment attractiveness of Kazakhstan, Russia and Belarus will acquire a momentum within the EAU.

The expert reminded that the current transit routes and new roads that are under construction or have already been built, and even the railways haven’t been fully loaded yet.

“Of course, much must be done to bring them to the cost recovery level and to really compete with maritime shipments,” Poletaev said. “For example, if we are talking about shipments from China to the European market, there is a problem with different gauge. It is necessary to replace the rolling stock.”

“But, nevertheless, there is a positive prerequisite,” he said. “China continues opening up for foreign partners. Chinese producers shift their production close to Kazakhstan – Xinjiang Uygur and further because of the congested coastal areas.”

“In general, the policy development of Urumqi city and Xinjiang region as a whole envisages huge investments,” he said. “They must make the city as a major trading center of the region, which is being carried out. Of course, the transit potential of Kazakhstan will be in demand here.”

He recalled that there is also Kyrgyzstan.

“A certain flow of goods is transported through Kyrgyzstan for example, to the Dordoy Bazaar, and from there via different directions,” he said.

“In connection with its accession to the EAU (and it is not yet known when Kyrgyzstan will join the EAU – the dates haven’t yet been set) Kyrgyzstan gets a chance to assist the export of its agricultural producers, and light industry, as the uniform tariffs offered by Kazakhstan, Russia and Belarus eliminate logistics problems,” the political analyst said.

He added that within the EAU, there is a possible further realization of the “Silk Road” project, which is supported by China.

“In this regard, Kazakhstan gains an access to the sea, and this is still a cheap type of transportation, it is the same hub that may be offered, for example, by St. Petersburg, i.e. the access to the Baltic Sea. In this regard, the EAU can provide Kazakhstan with leading positions through the use of territory and unimpeded transit,” the analyst said.

Aside from that, he noted that the EAU provides a guaranteed access to Russian pipelines.

The expert reminded that the quotas for the Kazakh oil’s transit rose significantly compared to those quotas in early 2000s, although EAU is not functioning yet.

At the same time, the expert referred to problems with the use of transit potential – for example, the problem of motor road transportation in the existing infrastructure.

“The matter rests in the fact that carriers are using outdated equipment, and requirements for the transit and the quality of the rolling stock increases year by year,” Poletaev said. “Especially since the quality and effective control of the vehicle only starts to get better on the EAU territory.”

He recalled that there is such a factor as the competitiveness of domestic haulers.

“For example, Turkish or Iranian carriers occupy a weighty position on the market of Central Asian states, and they are competitive,” concluded Eduard Poletaev. “Another problem is shortage of rolling stock. As we know, in Kazakhstan this problem is being solved. In particular, our country began to produce cars for the transportation of grain, which were not enough. There are problems of inaccuracy of methodology for calculating cost of services. Terms of work on overloading are not always fulfilled, it is not always possible to ensure the safety of the goods transported. Delays occur on car feed and on loading. Of course, not everything goes smoothly in real time.”